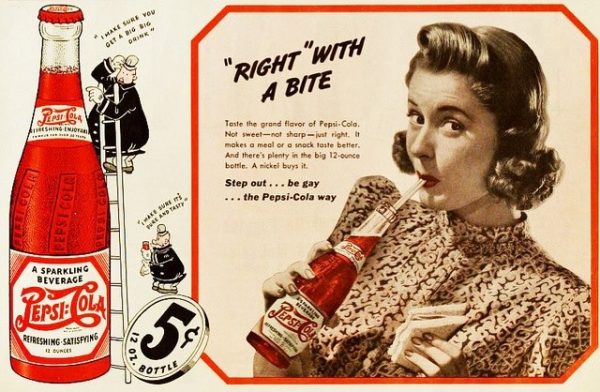 Welcome back! In previous posts, we learned about two words that are used almost exclusively within the United States, also known as Americanisms. Today, we’ll be looking at something a little bit different. We’ll be looking at the different words Americans use for sweetened carbonated beverages, and comparing them per region and with English speakers elsewhere.

Generally, the most accepted term for a carbonated beverage in the United States, and among other English speakers, is “soda” or “soda pop”. Those are the most widely understood words, even in the places where those particular words are rarely used. “Soft drinks” is another common phrase used throughout the English speaking world. However, the term is meant to refer to any beverage that doesn’t have alcohol, not just sweetened carbonated beverages.

Within the United States, there are 3 different words used to describe a sweetened carbonated beverage. These 3 words are used over 4 distinct regions: the Northeast, the Midwest, the West Coast and the South, with a few noticeable outliers.

We’ll start with the Northeast and the West Coast. Despite being the most isolated regions geographically, they both use the same word: “Soda”. It’s possible that the slang words used by people from the South and Midwest never reached the culturally more diverse West Coast, though Washington state in the far northwest uses the word “pop”. It’s also interesting that the Cuban and Mexican populated regions of Texas and Florida use “soda” as well, along with the areas around the cities of St. Louis and Milwaukee, according to my graph.

In the Midwest, along the Canadian border, and in Canada itself, the most commonly used word is “pop”. The word derives from the sound made when a carbonated beverage is opened. Pop!

In the Southern and Appalachian regions of the country, all sweetened carbonated beverages are referred to as “coke”. This might be due in large part to the fact that Coca-Cola was invented in Atlanta, in the heart of the South, and the use of Coca-Cola’s nickname, “coke”, was widespread throughout the region. When your waiter in Savannah, Georgia, asks you what type of coke you want, you’re NOT limited to Coca-Cola, Cherry Coke, Diet Coke, or anything with Coca-Cola in its name! Feel free to ask for a Pepsi or a 7 Up!

There’s also a lot of variety in other English speaking countries. The English say “soda water”, “pop”, or “fizzy drinks”, the Australians often say “soft drinks” or “fizzy drinks”, and the Irish use the fascinating term “mineral”. No matter what country you visit, there always seems to be an argument about which word is the right word for carbonated soft drinks! 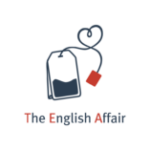